I help your business succeed internationally, by interpreting your message with care, accuracy and empathy.

As an Italian<>English conference, business & legal interpreter and translator, I aim to bridge the gap between you and your clients, partners and customers.

With 20 years of experience, I:

✅ have interpreted for government bodies and international organisations including G8, NATO and UN meetings

✅ have delivered highly specialised and sensitive work with Interpol and Europol

✅ can always be counted on to deliver a smooth and professional service.

Let’s talk about English-to-Italian and Italian-to-English interpretation and translation services!

As A Trusted Partner For Your Linguistic Needs, I Add To The Table:

Outstanding track record with the G8, UN, NATO, Europol, INTERPOL, the Italian Presidency of the Council of Ministers and the Italian Chamber of Commerce
I remain impartial and unbiased, use correct protocol and I am sensitive to cultural differences
Extensive experience in commercially or diplomatically sensitive arenas has made me a trusted partner for a range of high-profile figures
My energetic, passionate, meticulous, sharp and enterprising character allows me to perform under pressure – exactly when it counts
Rapid replies to enquiries and availability outside office hours allow us to work together seamlessly

I provide a customer-centric approach to support the growth of British and Italian businesses, based on a deep understanding of your industry and acute awareness of the cultural norms of your target market, to ensure effortless communication between you and your audience.

Find out how I can help you

Where do I work?

I provide bespoke Italian-to-English and English-to-Italian interpreting and translation services in London, throughout the UK and beyond.

If you need a UK-resident Italian interpreter to facilitate your business communication, to meet you, your clients or colleagues at the airport or at a function, to travel to meetings and venues or to support you in a press conference, contact me to tell me about your requirements. 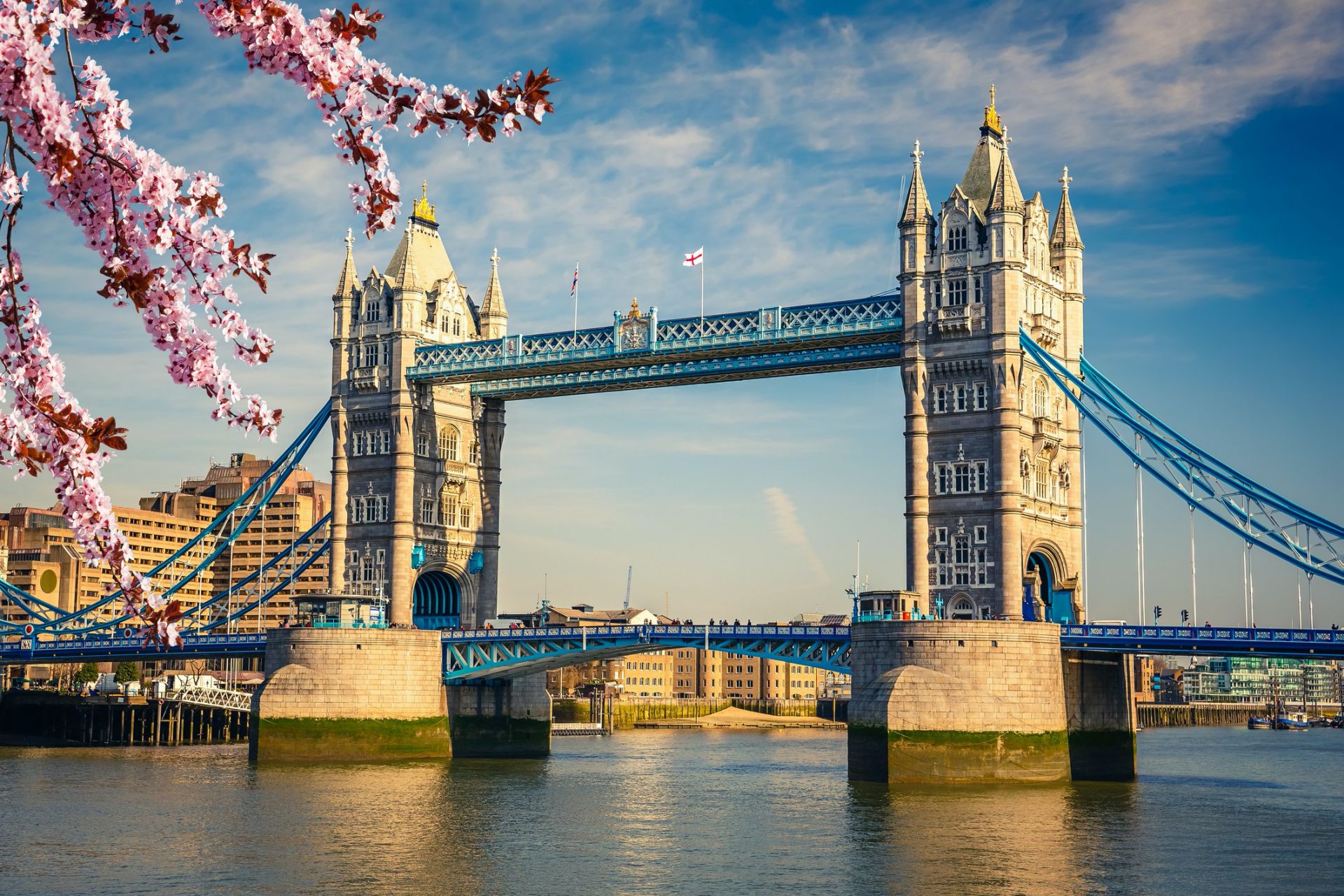 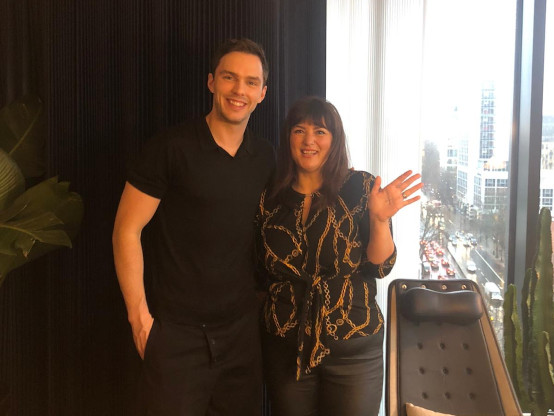 What makes me a good translation or interpreting partner?

My knowledge of global business practices and strong command of sector-specific terminology will support YOU to succeed in business with foreign partners.

Positive feedback and professionalism are my mainstays; my can-do attitude means clients have been coming back for more since we started. Whether I’m working with my own team or on behalf of another interpreting company, my focus on the client’s needs is absolute.

And with a presence in London and Cambridge, I offer a personal, local service to my clients – helping them communicate effortlessly, without cultural or linguistic barriers.

Do I only work alone?

I am also the founder of One Stop Language Solutions, a London-based translation agency, offering a full range of remote, virtual and hybrid services, in addition to the in-person services we’ve provided for decades.

As with Italian Interpreter London, everything we do is tailored to your specific needs. From our base in London, we work with an extensive international network of vetted translators and interpreters, covering more than 150 languages. We’re at your service 24 hours a day, 365 days a year.

To book a skilled, experienced interpreter for your event,
please get in touch.

I've got the education, qualifications & experience:

Italian by birth – I was born in Syracuse (Siracusa in Italian), which was once one of ancient Greece’s most important cities – and Roman by adoption, I moved to Rome aged 17 to attend the Scuola Superiore per Interpreti e Traduttori, where I studied for 5 years until 1994. My academic background is in linguistics and translation and interpreting. I hold a Parliamentary interpreting diploma and translation diploma (SSIT-Rome).

I completed my studies more determined and ambitious than ever and started my career working as a professional conference and business interpreter and translator, and teaching consecutive and simultaneous interpreting at a local university in Rome.

Throughout my career, I have completed many interpreting training courses in France and the UK including training for interpreting studies trainers at the London Metropolitan University in 2014.

With a strong entrepreneurial flair, I then diversified and expanded my range of services, strengthening my management skills and thus embracing multilingual events.

A bit more about me:

Outside of work, I have a passion for fashion and I couldn’t live without my Nespresso machine!

A client once asked me whether I had bought all of my pink items of clothing at once, or whether I had built up my collection over the years. Well, I do love la vie en rose! I’m also a techie and gadget fan, and I’m known for my good sense of humour.

How it started, you ask?

I have always loved foreign cultures. When I was only 12 and the youngest of the school group, I visited London for the first time and I have been nurturing my passion for the English language and culture ever since. At 17 years of age, I decided I wanted to be an interpreter and my dream came true!

Until I moved to Rome at the age of 17, I was a professional swimmer and swimming teacher – yet another opportunity to travel and meet all kinds of people of different nationalities. Today, I travel to a different European destination almost every week to help people communicate effectively and accurately.

Now I live in London, where my business is based, but I’m also an English and Italian tutor in Cambridge, where I teach a wide range of different academic and business professionals. My love of the UK is not confined to my professional life, though: I have been married to James for 17 years and we have two adorable teenage daughters and a fluffy white puppy called Lola.