In Italy, coffee is much more than a simple drink… 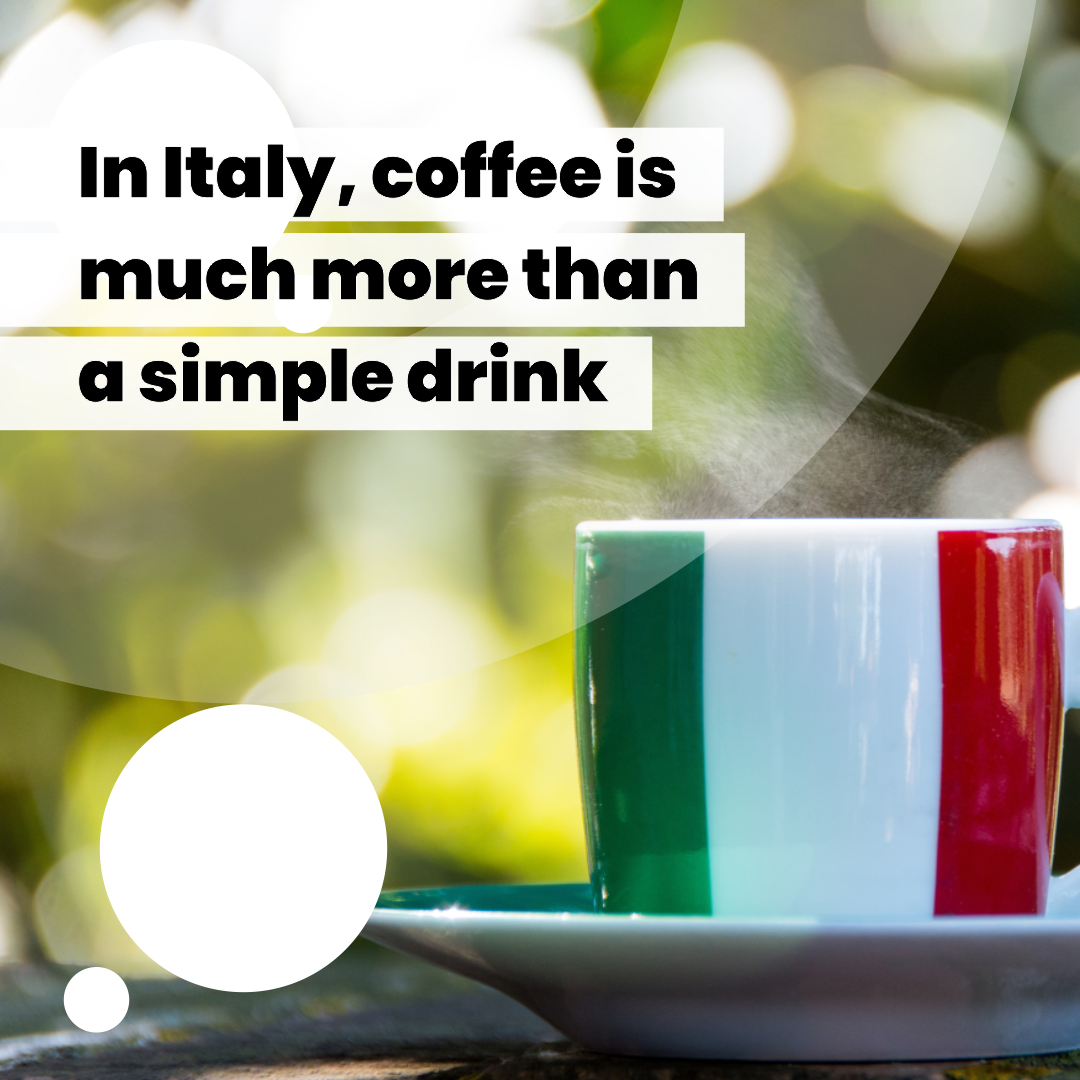 “In Italy, coffee is much more than a simple drink: it is an authentic ritual, it is an integral part of the national identity and an expression of our sociality that distinguishes us around the world”.

I was delighted to read about Italy’s bid for UNESCO ‘intangible heritage status’ for Italian espresso. In Italy, coffee is set in daily life, be it a punchy caffè (espresso) ‘al banco’ on the way to work, or a post lunch Illy classico. It is truly integral in the Italian daily routine with Italians often sipping a caffè as an afternoon pick-me-up or after a meal.

Italy is the third largest coffee consuming country in Europe with the country accounting for 11% of the total European coffee consumption. Outside the home (where the majority of coffee is drunk) the preference is mainly for independent cafes, which hold more than 90% of the Italian coffee market, while international players hold only a minuscule share. Starbucks only opened their first store in Italy (in Milan) as recently as 2018.

Espresso, caffè latte, macchiato, and cappuccino – all Italian words for coffee types which are spoken, and recognised, globally. The language of coffee is universal. But don’t be fooled by the British influence on certain drinks. I had a client who loved a CostaCoffee latte, but ordered the same in Italy and received a cup of warm milk! In Italy, latte translates directly as milk, so don’t forget the caffè with your latte!

There are also some quite specific times and occasions in which drinking coffee is acceptable. So, if you’re visiting Italy soon, do be aware of the following:

I think the Italian Deputy Agricultural Minister, Gian Marco Centinaio, sums it up perfectly, stating ‘a cup of espresso represents a social and cultural ritual for all Italians… [it] excites the entire country, from Naples to Venice and Trieste, via Rome and Milan.’

Personally, my absolute favourite is a delicious, smooth illy espresso, and I am privileged to have interpreted for the “Father of the Espresso”, Mr Ernesto Illy, in person in the past.

If you have an Easter trip to Rome planned, then do stop at Caffe S. Eustachio, near the Pantheon. This bustling café is famous worldwide, with a reputation for serving the best cup of coffee in Rome. However, with such acclaim comes packed crowds… so have your phone handy for @Instagram or @Linked In scrolling, as the queue outside is guaranteed…