Italy is named The Economist’s Country of the Year, 2021 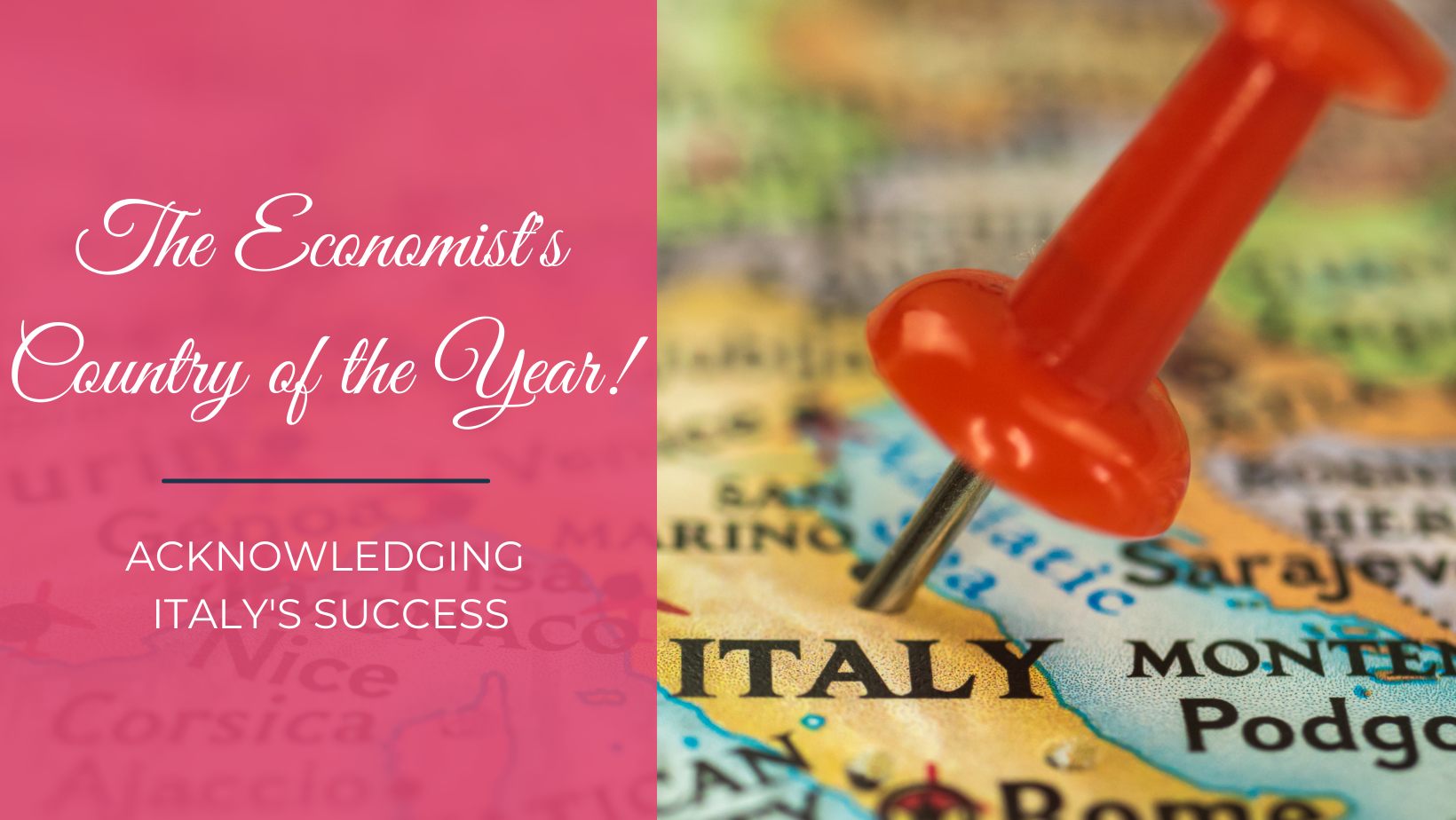 Italy is named The Economist’s Country of the Year, 2021

We were delighted (but of course, not surprised!) to see that Italy was named Country of the Year 2021 by The Economist. The competent leadership of Prime Minister, Mario Draghi, and the county’s excellent vaccination rates were praised by the publication, which wrote:

“For once, a broad majority of its politicians buried their differences to back a programme of thoroughgoing reform that should mean Italy gets the funds to which it is entitled under the EU’s post-pandemic recovery plan…”

Interestingly, the publication goes on to say that should Draghi be elected President (a job he has said he does not want), then the country should be warned, as it is likely a less competent competitor would take his Prime Ministerial role.

We are always happy to see Italy’s successes being recognised and it was heart-warming to read this article.