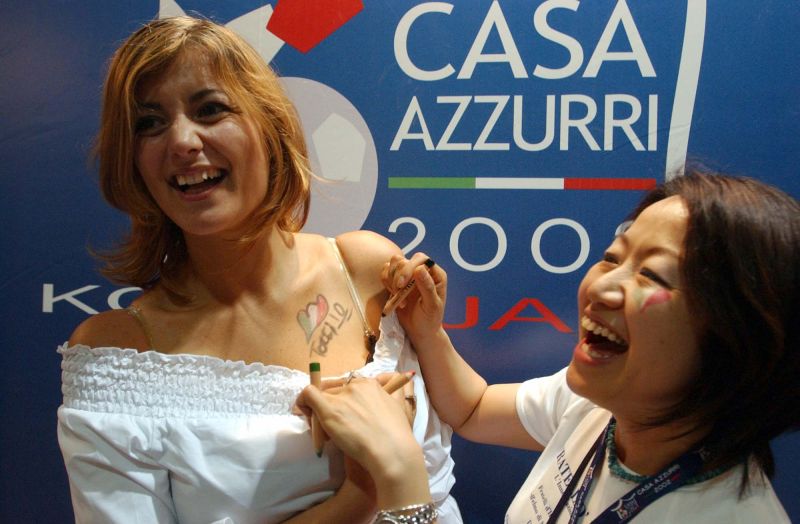 I’ve been incredibly fortunate during my career to have had the privilege of meeting a great number of people with international standing, and one of the most memorable of my career came over the summer with a true footballing icon who re-wrote footballing history – and more – of the Eternal City.

I am referring, of course, to Francesco Totti, who I met virtually in a ‘room’ on Zoom a couple of months ago.

A request came through for an interpreting assignment at a few hours’ notice and, late that afternoon,

I had the exceptional professional opportunity to meet a footballer who has clocked up an impressive set of statistics in his career: 786 matches played and 25 seasons in Serie A, and all for the same team of Roma.

Totti is not only an icon of modern football but a star who lends his image to numerous good causes, including the Uefa Europa League Driven by Kia project, which donates football boots to Syrian children in the Zaatari refugee camp in Jordan.

Amazement and coincidences were the order of the day.

Certainly, my afternoon with Totti was an extraordinary occasion in my life and work.