April is a month when Italy also celebrates new life… 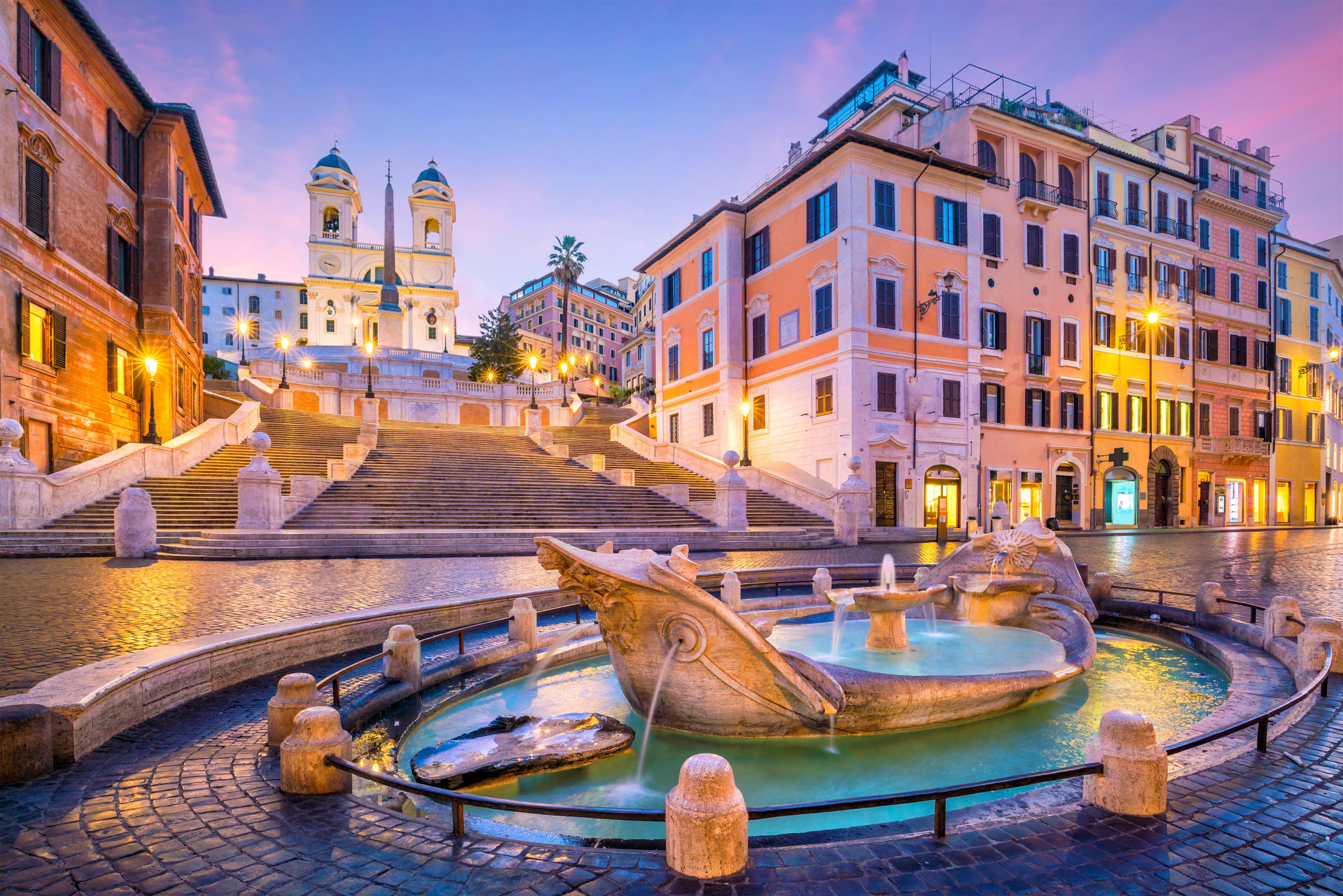 Did you know that, according to legend, Rome was founded on April 21, 734 AD. So essentially, Rome’s birthday is this month!

The Natale di Roma isn’t celebrated with a national holiday in Italy, but it is marked in Rome with re-enactments and parades in the city. So, if seeing “real” gladiators on the streets of Rome appeals to you, book your flights, pronto!

I absolutely adore Rome, the city has been a huge part of my life: I studied in Rome, I lived in Rome, I was married in Rome and my children were born in Rome! Despite being born in Sicily myself, I feel at least 50% Roman!

Italy also celebrates the Festa della Liberazione this month, on April 25th, which marks the end of Nazi occupation during WWII along with the end of fascist rule in Italy. This momentous date is celebrated with a national holiday in Italy and marked by parades across the country, organised by the National Partisan Association of Italy.